It’s an unofficial house rule: my toddler is not allowed to touch the indoor plants. Several live on high enough surfaces to avoid curious hands. But the ficus tree in the family room continually tempts her to grip the edge of the pot, stir the dirt with one sticky finger.

One afternoon, I peered over the kitchen counter and noticed a small pile of dry soil at the base of the plant, my daughter sandwiched between the tree and the curtained window behind it. As I approached to remind her of the rule, her small frame grasped the sheer drape and yanked it across her face to shield herself from my intentions. How swiftly she moved. How sure of her hiding place.

Sometime later, we planned to go to the park once my husband arrived home from work one evening. What seemed like a simple shoes-and-coat routine (it’s never simple, is it?) went sideways when my girl flung herself out of my arms in protest and tripped on the hardwood floor. She began to cry over the bumped knee; I offered to kiss it. As I lifted her torso above my head and brought my lips toward her knee, she launched her legs upward and inadvertently jammed her knee into my nose.

By grace alone (because I was internally raging), I paused for a breath and lowered her back to the ground. I reached for the shoes again and tried to wedge one little foot inside while she sat between my crossed legs. She resisted again, twisting and turning away, and whatever patience that had remained through the severe discomfort of getting my nose rocked dissipated in an instant. Anger wrung my heart like a knot pulled taut. From that point on, my movements were tense and jerky as adrenaline told me I was losing the battle. My directives were terse and desperate and somehow already withdrawn, all at once. She lurched away to free herself from my grasp, I held onto her, and she cried. That’s when my husband walked through the door, just a few feet from where we sat on the floor in frustration among tiny pink sneakers.

I avoided eye contact with him as I collected our things and buckled her into the car seat. He asked if I was okay, and I gave a quiet, embittered, dismissive answer. The invitation to be seen in that moment–aflame with tired anger and doused in shame–felt too vulnerable. Too messy. I did not want to go to the park. More than anything else, I wanted to be alone.

I still remember the scent of fresh-baked brownies wafting through the house and right out the garage door, their sweetness a cruel taunt of how quickly things can spoil.

Before I became a mother, I expected to clean up the messes: the tangible debris of puzzle pieces, yogurt smears, and kitchen utensils in the living room; the drink spills and ink stains; diapers piled in the trash can. I anticipated that my daughter would defy her parents, cross the boundaries, and need reminded of a better way.

Pridefully (or naively?), I didn’t expect to contribute to those messes––except the implications of mine moved beyond the physical and into emotional and spiritual territory. I didn’t know that one of the hardest parts of motherhood for me would be the slow accumulation of minor inconveniences, irritations, and sacrifices every single day. The bent of my flesh is to fulfill my own agenda and pursue what I think will enhance my own well-being.

Motherhood did not create this propensity toward self-concern, to be sure. Becoming a mom only provided more opportunities to confront it. Parenting is a new context to notice the patterns of my old self, shoving her way through the hours.

Left unchecked and without the influence of Jesus, the air of my home can become cluttered with the unseen muck of my entitlement, desire to control, and gut reactions. It becomes thick with the smog of bitterness, embarrassment, and a heavy-handed inner critic.

In The Liturgy of the Ordinary, author Tish Harrison Warren writes about the angsty panic of losing her keys:

“My lost keys ended up being a hiccup in the day, no big deal, a tiny, forgettable fifteen minutes. But it was also the apocalypse. Apocalypse literally means an unveiling or uncovering. In my anger, grumbling, self-berating, cursing, doubt, and despair, I glimpsed, for a few minutes, how tightly I cling to control and how little control I actually have. And in the absence of control, feeling stuck and stressed, those parts of me that I prefer to keep hidden were momentarily unveiled. . . .This is not the Valley of the Shadow of Death. This is the roadside ditch of broken things and lost objects, the potholes of gloom and unwanted interruptions.” (p. 52-53)

When I forfeited self-control–over my body, tongue, and most of all, my heart–in a tussle over shoes that afternoon, I stood in the dissonance between the perfect mom I want to be and the frequency with which I revisit that “roadside ditch.” My sense of goodness crumbled.

Maybe I need reminded of a better way, too.

I love picturing God asking, “Where are you?” in response to the first humans dodging him in the garden. He could have demanded a recounting of their waywardness or shamed them for not trusting him.

Instead, He invited them out of hiding.

Adam and Eve couldn’t sew substantial enough fig leaves to reverse transgression. My 18-month-old couldn’t conceal her disobedience with a sheer curtain. I couldn’t cover up the stink of sin with fresh-baked brownies.

The gift of watching my own child partake in a Genesis 3 moment is that I witnessed, in the most obvious and literal way, the human tendency to hide and the heart’s desire to be found. I see her, and I see myself: swirling my fingers in the dirt of desire, shrinking back with the knowledge of wrongdoing, and wondering what God really thinks of me in the ugly aftermath.

But maybe each unveiling comes with an opportunity to be found in a fuller way. Maybe every time I cycle through this painful process, I am rehearsing what it is like to be without the skins of self-protection and self-sufficiency, like in C.S. Lewis’ Voyage of the Dawn Treader, where Aslan strips away Eustace’s dragon exterior and restores him to his truest self.

Maybe naming where I am will bring me–more quickly and more deeply–in touch with who I am.

Maybe this is always the good and hard work of motherhood: to clean up the messes, yes, but also to take responsibility for the ones I make. Seeking out the hidden. Restoring with grace. Surrendering with humility, again and again.

Approaching my daughter in hiding, I knelt low and pulled the curtain aside. She stood still with big blue eyes full of apprehension. In a God-given moment of empathy, I leaned in and assured her that she doesn’t need to hide when she does something wrong. I’ll help her clean up the mess. 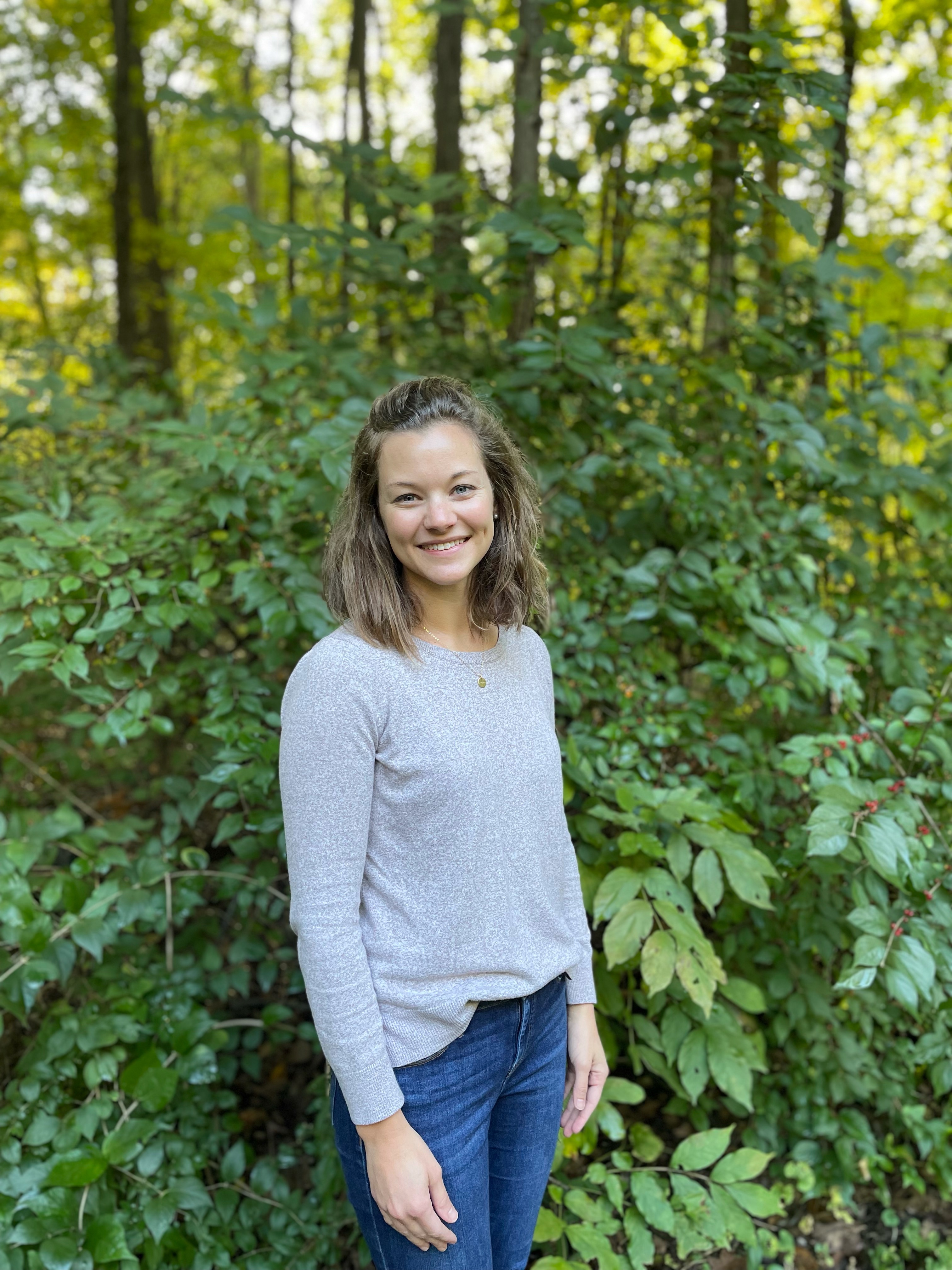 I’m glad you’re here! I hope you’re able to get comfy and glimpse your own life in these words.